Hacks to get them tooth brushing 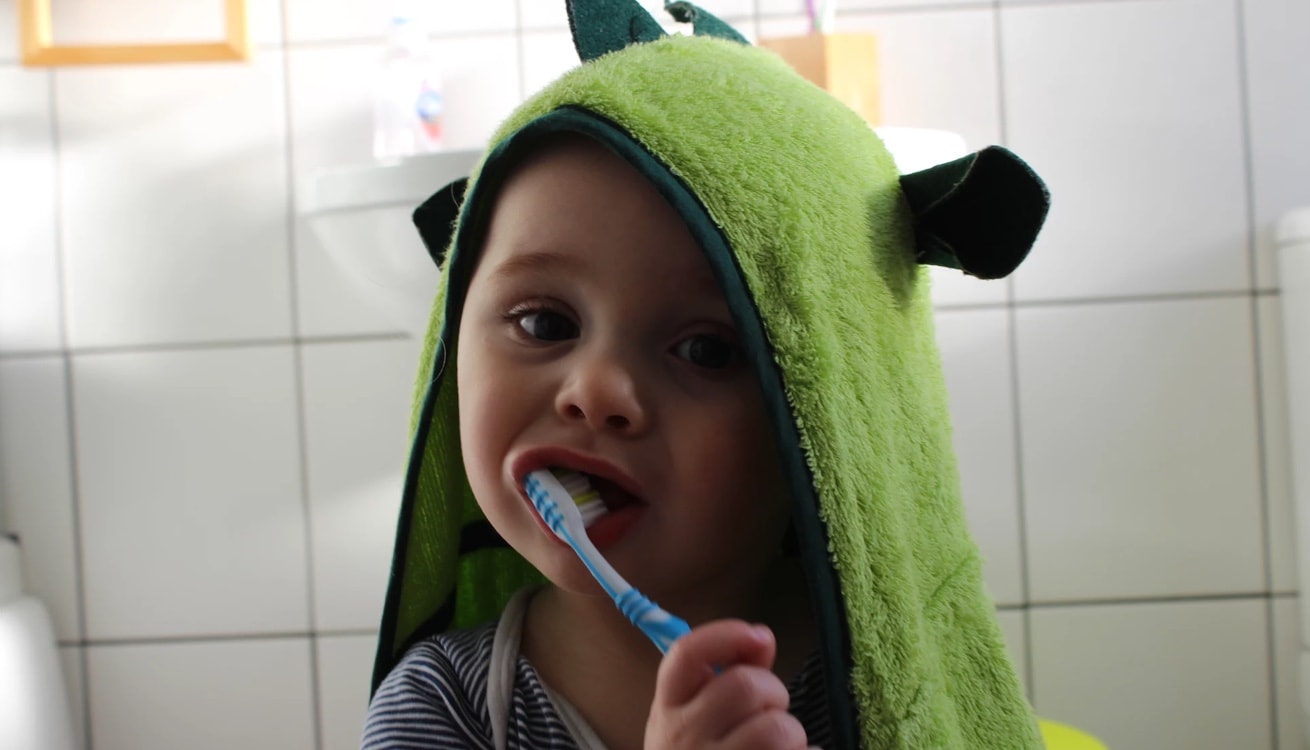 That first tooth's through 💃. And once you've called everyone you know to tell them (or maybe that was just me) you'll want to keep it, and the rest of them, as clean as can be. As a mum to one year old Evie, and six year old Leon, I've lived through trying to get both ages used to brushing their teeth and faced the tantrums. But there are some handy things I've learnt along the way. If you're in the same boat, here's what helped me.

As soon as they get their first tooth (around 4-6 months) it's advised to start brushing. But it really wasn't an option for us - at five months old, Evie point blank refused it. My answer? These dental wipes. Specially made for this stage, she loved the flavour meaning that I could sneakily clean her one tooth and gums. It also got her used to having something in her mouth, which eventually made using a toothbrush easier. Double win.

Babies love copying, so take advantage while they're still at this stage. Let them watch you brush your teeth and hand them their brush. Pick one that’s soft and made for first teeth, so it won’t hurt their gums. It’s worked great with Evie who loves thinking she’s all big and grown up and means we get her 4 (nearly 5) wonky teeth brushed too.

There's a book for that

Who doesn't love a good book? Especially when it's full of pictures, while subtly sending a message. For tots, Brush Rookie, is a great way to help them learn about teeth brushing, while older kids will love this Dr Seuss book which is hilarious and has an underlying 'brush your teeth' message. #Sneaky.

Who'd think that mint could cause so much trouble? My terrible two hate it, which caused more tantrums than the brushing itself. The answer? Go fruity. This one by Jack and Jill, is strawberry flavoured, meaning they're happy to use it. Stopping them from eating it - well that's a whole new ball game. But if they do, it's organic anyway, Phew.

Roll in the rewards charts

As they get to the stage where they understand about treats (we started this when Leon was 3) you really can't go wrong with these. Especially if your mini-tornado knows there's something big at the end of it. Each time they brush with no fuss, slap on a sticker and when they hit 10, give them a present from the 'tooth fairy'. It works. Really.

Whether it's letting your pre-schooler play dentist on you, or their teddies, this is a great way to help them learn about the importance of brushing. Oh, and here's a cool tip: Getting your youngster to pretend to be a hippo or lion also means they'll open their mouth wide enough for easier brushing. Everybody roar now.

Sometimes its easer to get get kids to do something when they don't really know they're doing it. We've stuck on the music and had a dance while the older one brushes his teeth, and made up a song too. But, if you don't fancy that, buy a toothbrush that does it for you. This electric marvel has a catchy tune which encourages kids to brush and also takes their mind off the task.

Got a tot who won't brush for a full two mins? There's an app for that. We use Aquafresh Brush Time, which has a 2 minute brush timer coupled with a song and dancing captain. It works, but the song won't leave your head. EVER.

So there are the tips that helped us find harmony in our household when it came to teeth brushing. We hope they help you too… Just call us the tooth fairy godmother. 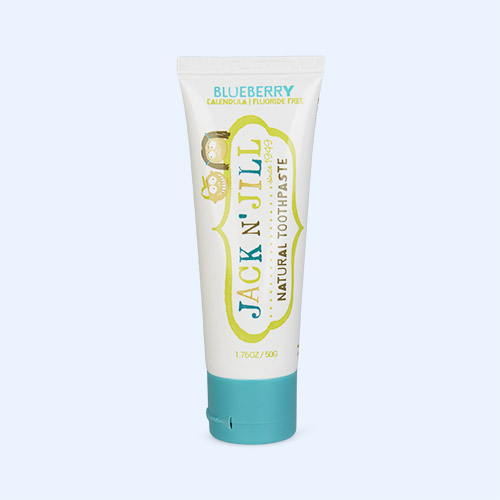 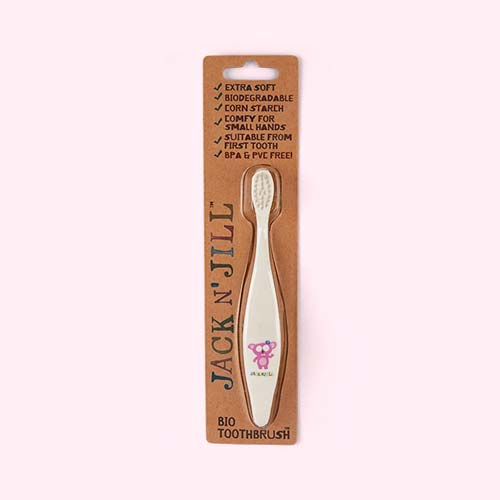 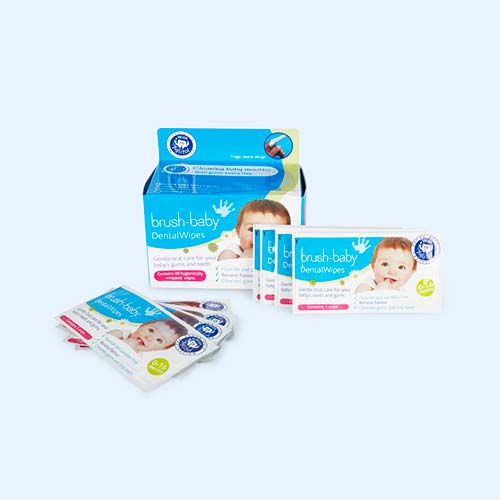 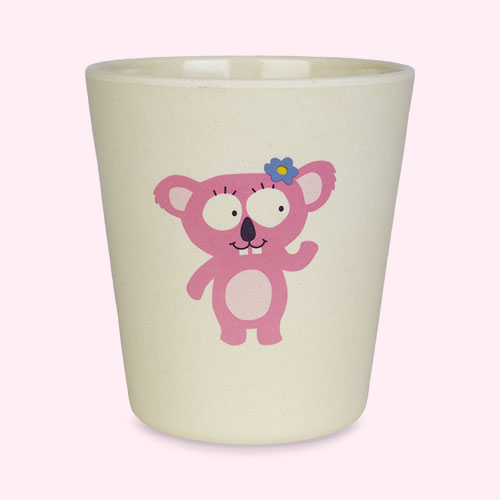